Launched on April 11, 2019, the new Kwai Chai Hong was meant to restore the neighborhood’s glory, and reintroduce its heritage to the millennial generation through arts and culture.

The Cantonese name “Kwai Chai Hong” literally translates as “Little Ghost Lane,” but it has also been referred to as “Little Demon Alley” or “Prankster Lane.” The reasons for this are just as varied; some say it referred to the mischievous local kids that roamed the neighborhood. Others say it was because the area was once notorious for crime, gambling, prostitution, drinking, drugs and other vices. But don’t let the place’s past reputation worry you; Concubine KL is certainly no sleazy hole-in-the-wall dive. 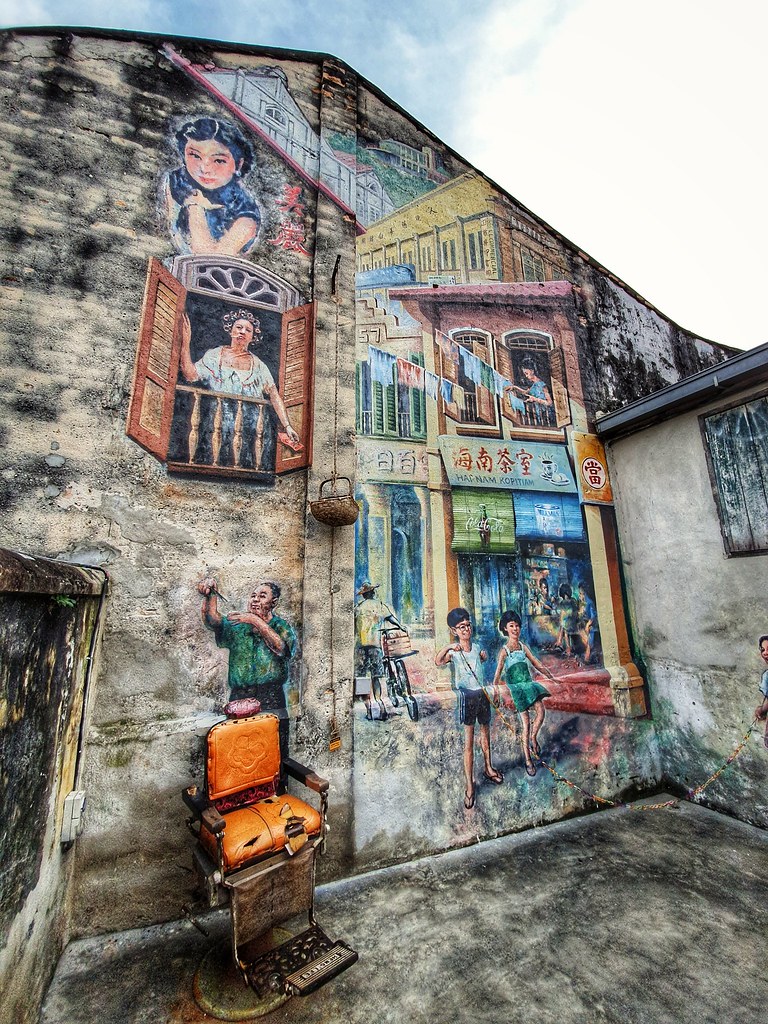 An ideal backdrop for photography and Instagram posts, it is a living visual time capsule for life during the area’s heyday in the 1960s. And with the emergence of establishments such as Concubine KL, Kwai Chai Hong has become one of the must-see places in the country.

At the same time, however, it evokes a sense of something forbidden yet alluring. Indeed, the alleys of Kwai Chai Hong was once a rendezvous point for various underworld activities. But the neighborhood’s sordid yet storied past lends an air of exotic mystery to the bar, which is echoed in its unique decor. 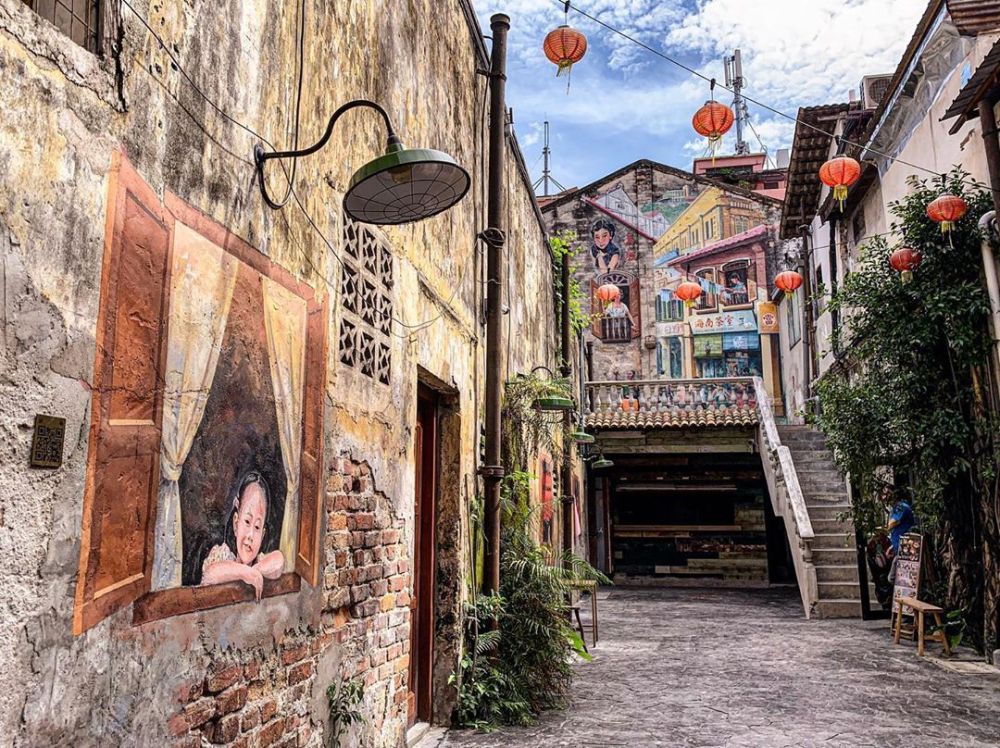 Kuala Lumpur’s Chinatown district Kwai Chai Hong has fast become a popular Malaysian tourist destination ever since its revitalization. Once a run-down, neglected neighborhood, the former “Little Ghost Lane” is now a haunt for sight-seers eager to view its traditional Chinese arch. It has beautifully-restored heritage buildings and the myriad of magnificent murals that its alleyways are famous for.

southpaw
Southpaw is a content editor for Nocturnal and IvanYolo. He writes articles about music, tech, video games, travel, and entertainment. When he's not blogging, he will find time to play video games, listening to his favorite curated music playlists and workout at the gym.