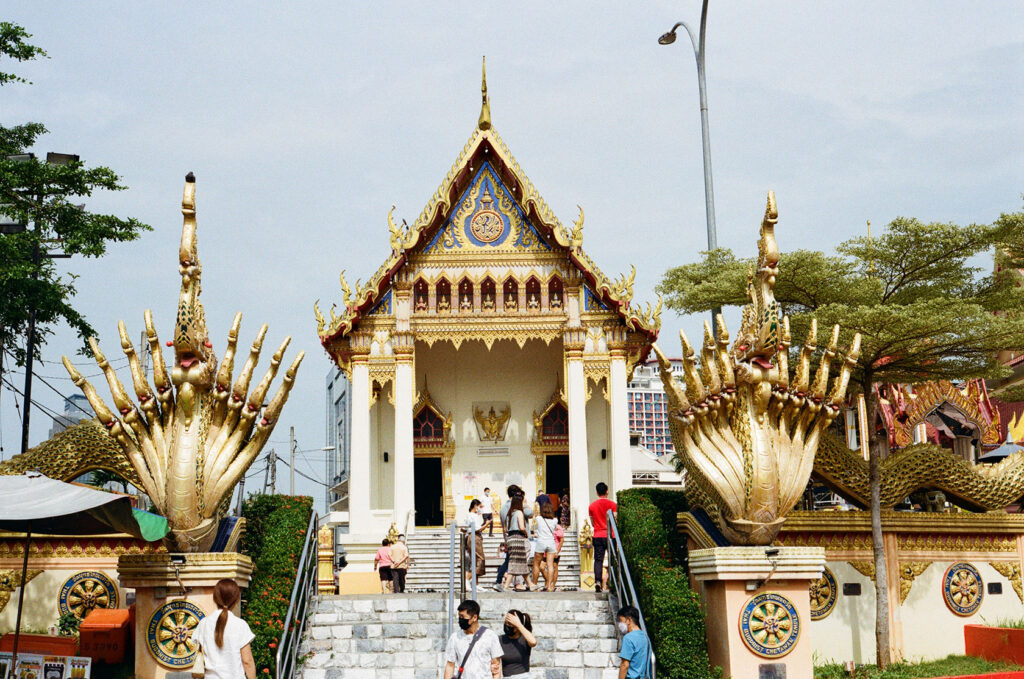 If you are planning to visit Thai temples in Malaysia and are within the Klang Valley areas, be sure to stop by Wat Chetawan Thai Buddhist Temple. It is presently a popular Thai Buddhist temples in Petaling Jaya, Selangor. The temple was completed in 1962 and officiated by Thailand’s late King Bhumibol Adulyadej. Wat Chetawan has become a popular tourist and local destination, particularly during the Wesak, Songkran, and Loy Krathong festival.

The Thai Buddhist Chetawan temple has developed over time and now comprises multiple shrines, monks apartments, a columbarium, and even a ‘herbal sauna’. If you want to drive to the temple, you won’t have to worry about finding a parking spot. There is plenty of parking space. However, bear in mind that as the temple becomes busier, generally in the afternoon, most of the parking spaces will be occupied. As a result, arrive as early as feasible. 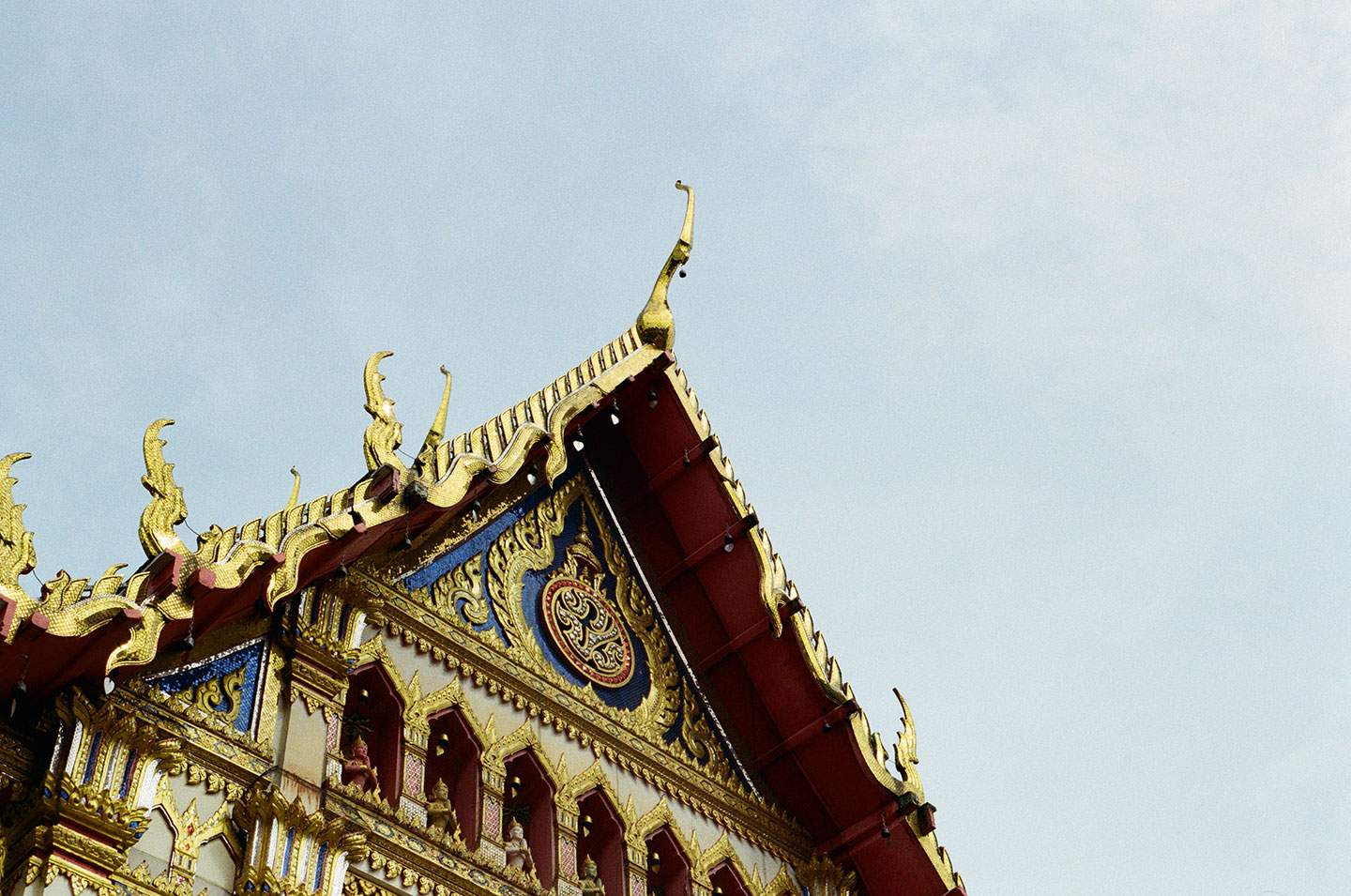 After parking your car, proceed up the stairway and on the right you will see a pavilion housing Phra Phrom, commonly known as the Four Faced Buddha. This is a major tourist attraction, and both Thais and non-Thais came here to pray. You will be able to find the main shrine on the left, which can easily seen with its yellow, golden sculptures and roof topped with decoration ornaments that look like horns. By the stairs you will see two Thai mythical beings known as apsonsi. 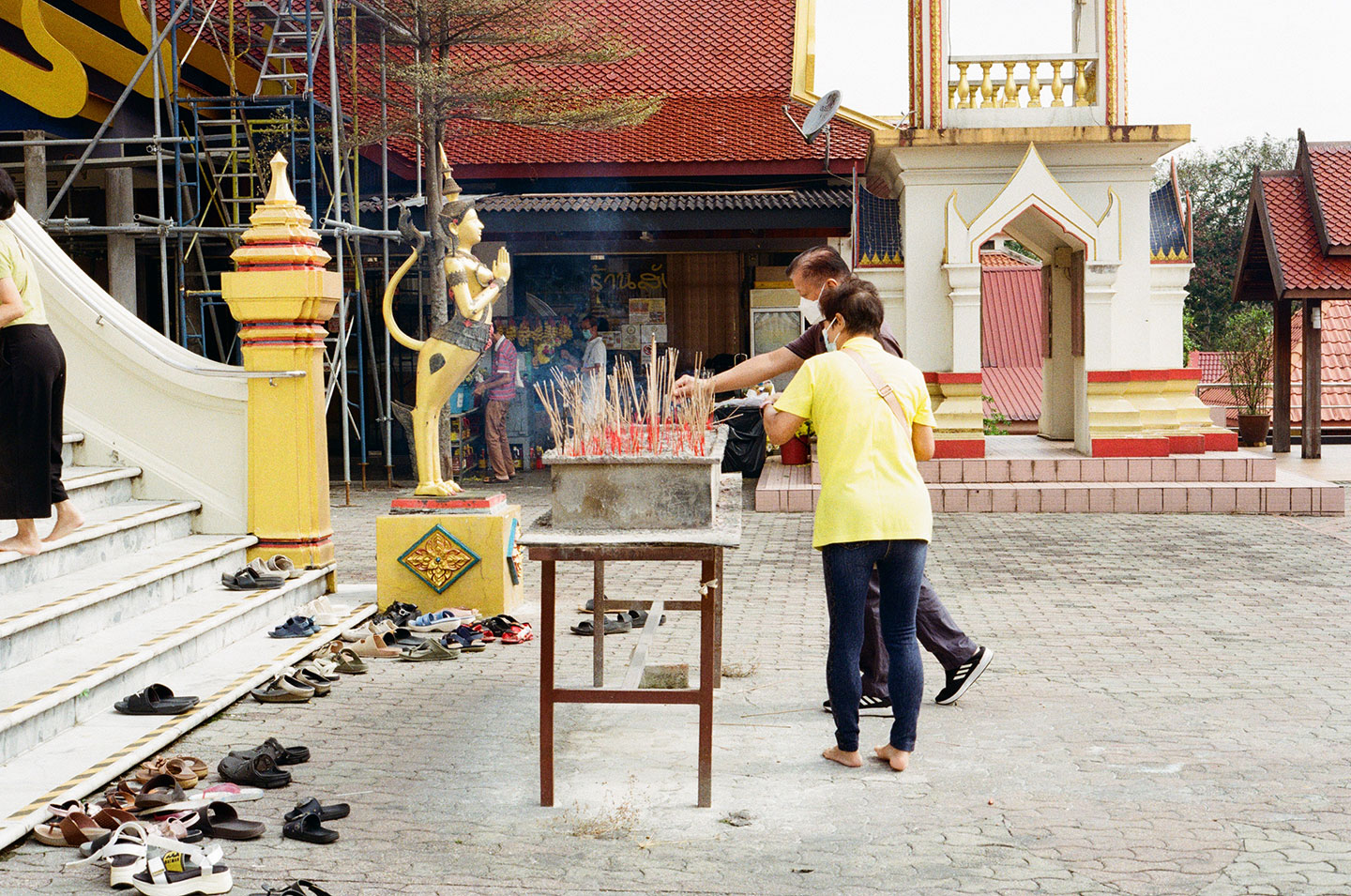 There are certain rules that you have to follows before entering the shrines in the temple, these are some of the basic rules:

The temple is open daily from 9am to 5pm.

How To Pray Phra Phrom

Here is a short video of how to pray and make offering to Phra Phrom, that you can learn from if you have no idea how to get started.

How To Get There

There are various transportation options for getting to Wat Chetawan Thai temple in PJ. The nearest LRT station to the temple is LRT Taman Jaya. It takes roughly 20 minutes with the fastest trip by car or Grab Car if you are coming from Kuala Lumpur using the Federal Highway.