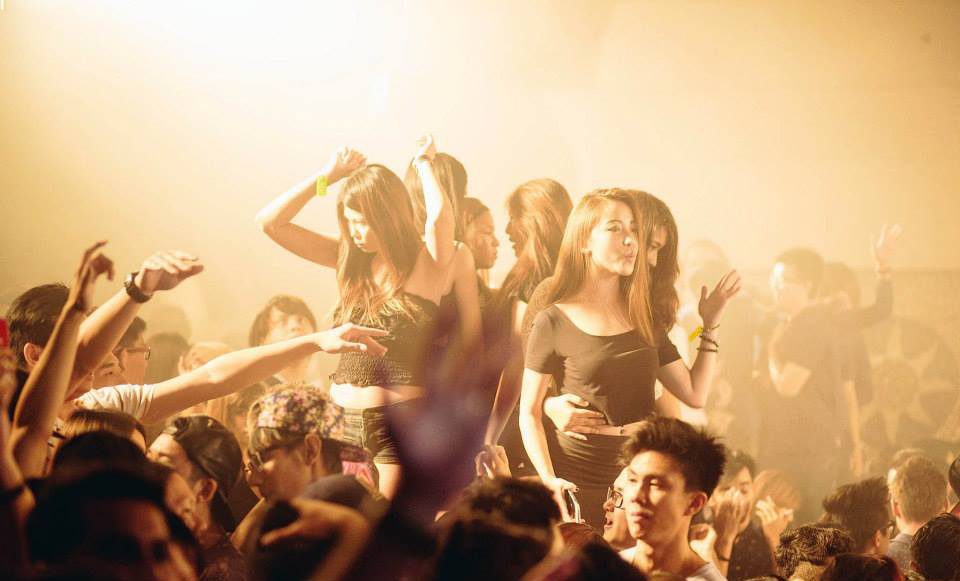 Do you know which are the popular clubbing songs that are frequently played in the dance clubs back in those happening nightlife scene? Here we have curated a list of popular club songs throwback, from Hip Hop, Pop to Dance song remix.

The song list is also suitable for DJs as their playlist in the clubs and quite popular in Kuala Lumpur clubbing scene and in Malaysia. 15 years ago, MP3 club songs are so popular and mostly used by DJs. Club songs in MP3 can be downloaded via music sites and some free music sites offering free DJ remixes and bootlegs.

Some commercial Pop and Hip Hop club hits are frequently heard via the airwaves including Sean Paul ‘Get Busy‘, David Guetta ‘Sexy Chick‘, Pitbull ‘I Know You Want Me‘ and so on.

Taking you way back to the early year 2000 onwards, The best clubbing songs for that moment are Darude ‘Sandstorm‘, Tiesto ‘Traffic‘, Floorfilla Anthem songs, Groove Coverage ‘God Is A Girl‘ and Linkin Park ‘In The End’. These are the most heard club hits when going party and most party-goers will show off their own dance moves.

The shuffle dance move is a popular dance move back in the mid of 2000 when Hardstyle music gain popularity but it was then modified to match any dance songs.

More club hits on our playlist:

What are your best clubbing songs for throwback? We have also curated Spotify playlist titled ‘Best Club Hits Throwback‘. Feel free to follow the playlist below as we updated it from time to time.