Malaysian talent electronic music producer, FSJ is back with his latest single ‘Find A Way Out‘, delivering yet another dance-ready and uplifting Future Bass track.

‘Find A Way Out’ is FSJ’s second single after his debut track ‘Strangers Again‘, which successfully gained thousands of streams online and featured on New Music Friday on Spotify.

The opening beats of ‘Find A Way Out’ gives the listener a pumped-up Friday feeling, infused with futuristic synths. In just one week period, FSJ has gained thousands of listeners across the globe. His sound creation is solid and great beyond imagination. 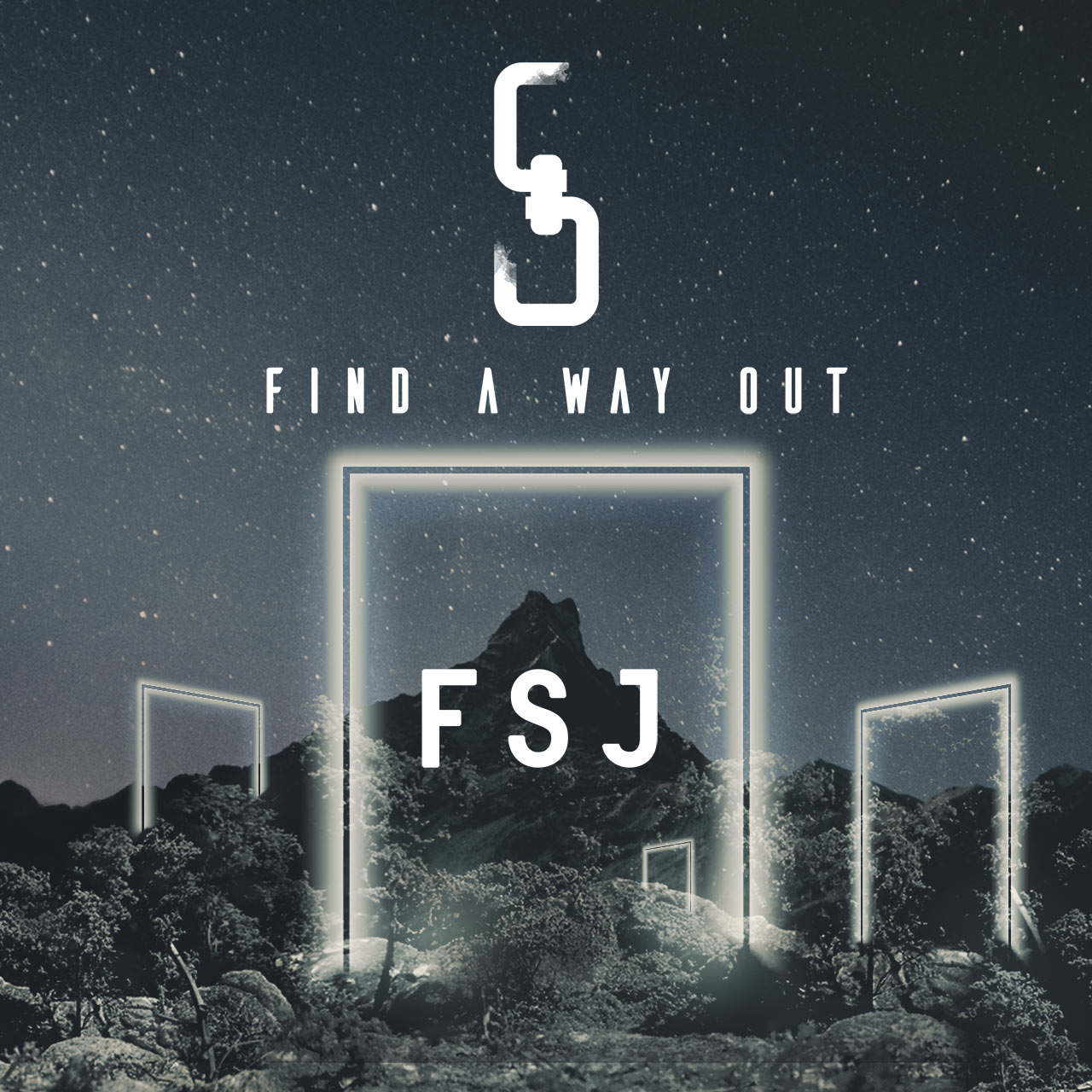 The new single is out on 25 October via major music streaming platforms including Soundcloud, Spotify, Amazon Music, Apple Music, Youtube and more.

FSJ has been collaborated with many talented singers & songwriters from around the world, make sure to stay tuned for more music in the coming months.