The track ‘Strangers Again’ is a personal and heartfelt message; a memento of heartbreak in the wake of someone’s departure and at the same time a personal anthem of strength. Agonizingly nostalgic yet strangely liberating, the track is lyrically aimed at those who find difficulty in rising from the ashes of pain, while dedicating itself musically to pumping up the energy in the room.

Chemistry is the most crucial element in any musical collaboration, and that was what both these individuals realized they had in common after connecting through a mutual friend. Upon meeting, they discovered that Chan’s melody and lyrics (coincidentally written only the night before the pair met for the first time) shockingly fit perfectly into the instrumental FSJ had produced – and the rest is history. 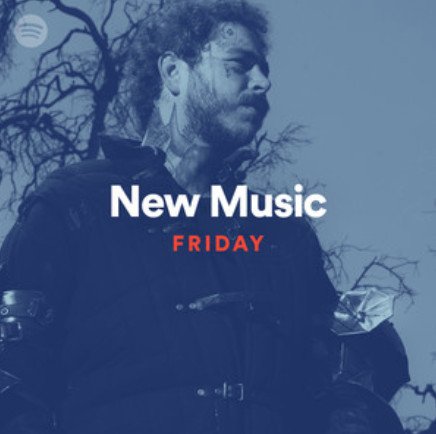 In fact, the song is so good that Spotify featured it on their Editorial Playlist, New Music Friday. Spotify receives hundreds if not thousands of submissions on a daily basis and they take their playlist very seriously, featuring only top quality music. This just shows how much potential Malaysia’s talents have. (At the time of writing)

FSJ, an electronic music producer/DJ has more than 7 years of music production experience and has worked with both local & international talents. Diyana, on the other hand, has been gifted musically and has been writing songs since the age of 15. Although this might be the first time you’ve heard of them, it surely won’t be the last. A little bird sang to us that there’s already more new music from them very soon.

Listen to Strangers Again on Spotify now while it’s hot and follow them on socials for new music: