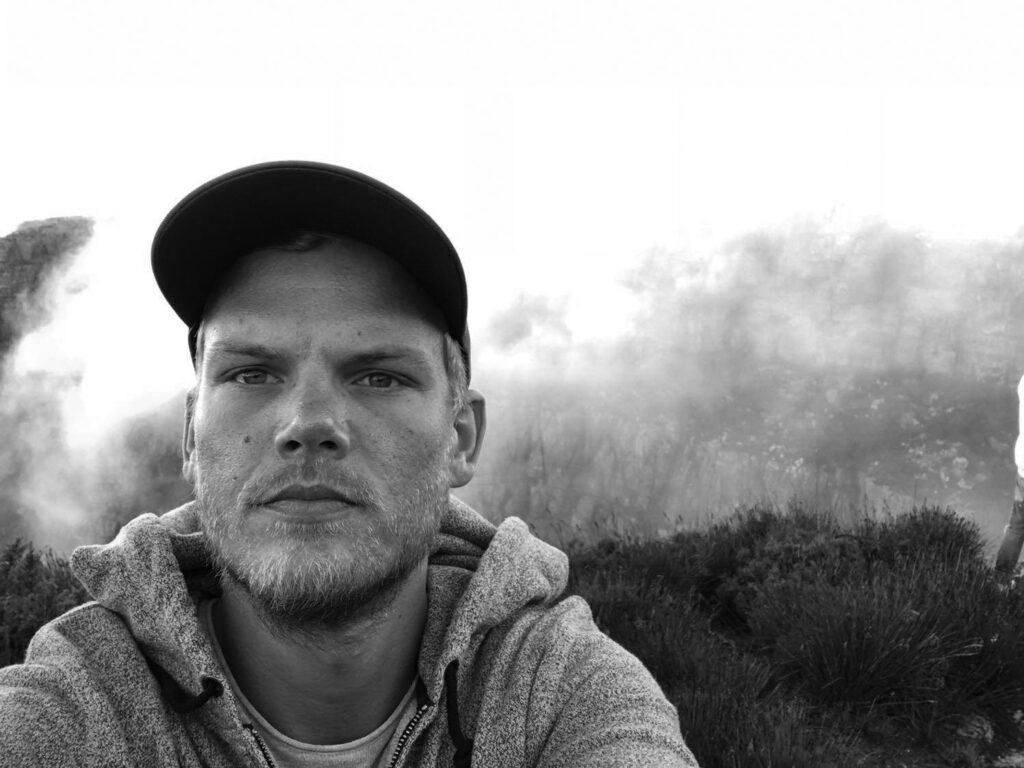 We first saw the news circulating on social media, if it’s just another fake rumours. This is heartbreaking, it’s real. Swedish star DJ/producer Avicii, died at age 28 on Friday, April 20, his publicist confirms.

“It is with profound sorrow that we announce the loss of Tim Bergling, also known as Avicii,” his publicist Diana Baron said in a statement.

“He was found dead in Muscat, Oman this Friday afternoon local time, April 20th. The family is devastated and we ask everyone to please respect their need for privacy in this difficult time. No further statements will be given.”

Bergling is popular with his international hit “Levels“, “Wake Me Up” and “Hey Brothers”, was found dead in Muscat, Oman. He had collaborated with famous artists including Coldplay and Madonna. The DJ won two MTV Music Awards, one Billboard Music Award and earned two Grammy nominations. He also released his “TRUE” album in 2013, with huge support from his fans.

Bergling had suffered from acute pancreatitis, which was caused by consuming excessive alcohol over time. He quit touring due to his health concerns in 2016 but continued making music in the studio.

As he was a well-known DJ, tributes from other artists poured in with condolences following news of Avicii’s death.

Devastating news about Avicii, a beautiful soul, passionate and extremely talented with so much more to do. My heart goes out to his family. God bless you Tim x

my sincerest and most heartfelt condolences to the friends, fans and families of @Avicii 🙁 Banter aside, nobody can deny what he has accomplished and done for modern dance music and im very proud of him.

Can't really describe in words how sad I feel right now.. thank you for inspiring me and millions others. RIP @Avicii ?❤ pic.twitter.com/nthXoCiZqy

This photo posted by Martin Garrix is heartbreaking… 🙁 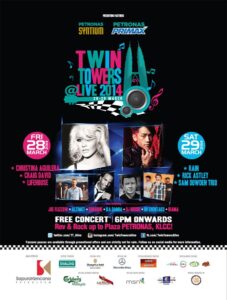