S2O Songkran Music Festival left an indelible mark on Bangkok’s illustrious Live Park as it celebrated three days of world-class music to welcome in the Thai New Year. Having established itself as one of Asia’s pioneering festivals in both concept and execution, S2O Music Festival went above and beyond to ensure its fifth anniversary surpassed all previous editions, boasting standout performances from some of dance music’s most legendary names.

Labelled Thailand’s No.1 music festival, S2O showcased its biggest billing to date, offering a slew of top-tier talent across all three days. Fans were treated to a surprise appearance from British outfit Disciples, who delivered a memorable performance ahead of the likes of Robin Schulz, and Brazilian duo Cat Dealers. As a rare item for Thai shores, electronic music guru Fatboy Slim helped mark a new chapter in the festival’s ever-expanding history with an unforgettable set to close out its first day. Day 2 played host to a stream of unparalleled music courtesy of Rave Radio, Netsky, David Gravell, EDX and dance music veteran Tiësto, whose stellar set left a lasting impression on those that descended on the awe-inspiring Main Stage. Enlisting Steve Aoki to wrap up the three-day festivities, S2O Songkran Music Festival delivered what was its most monumental edition to date. 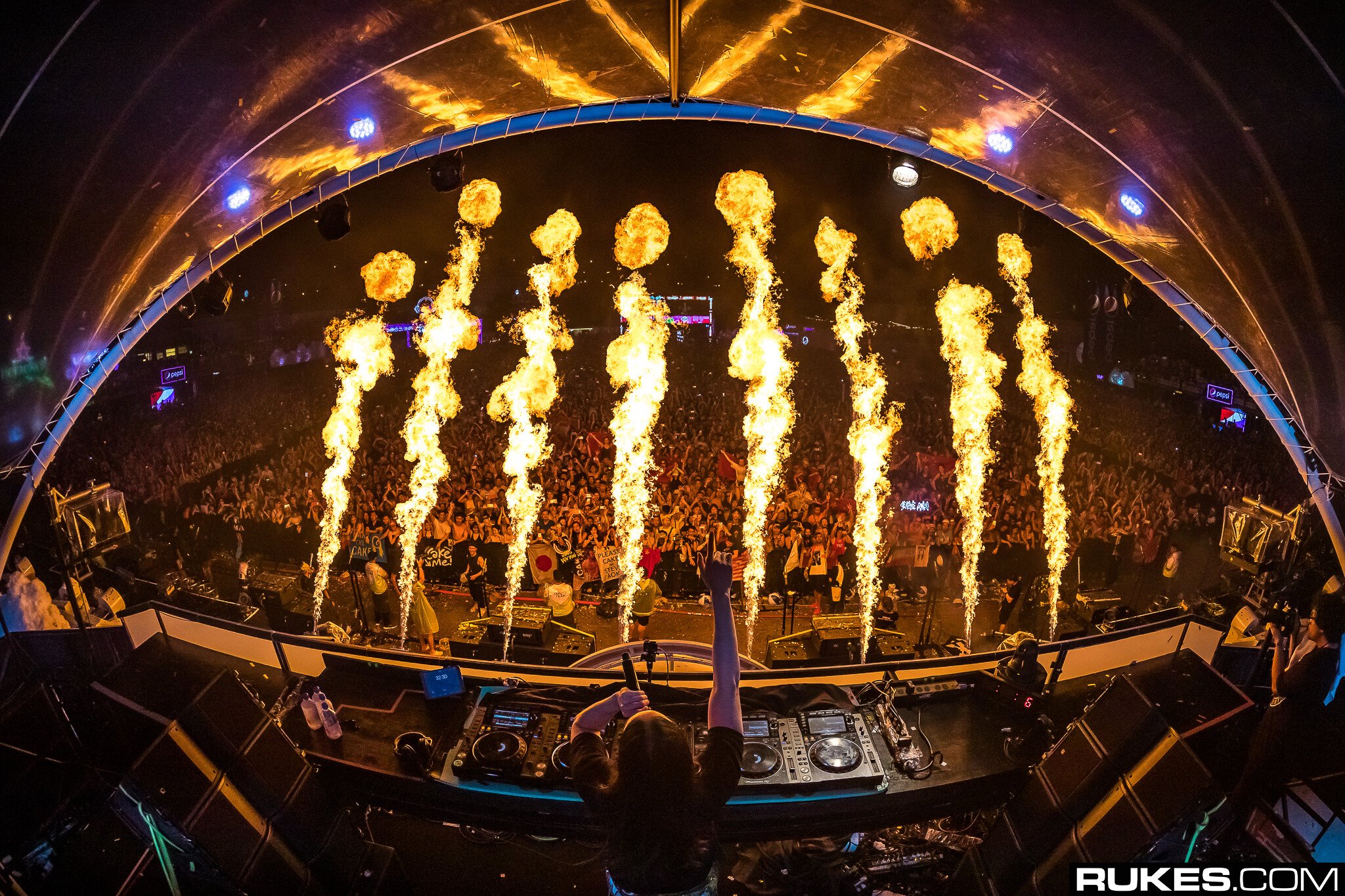 Offering a unique and unrivalled experience for its 60,000 attendees, Thailand’s original and largest Songkran music event supplied its dance music enthusiasts with stunning visuals and pyrotechnics alongside 360-degree water canons that ensured every member of the audience got the full force of Songkran’s water features for a wet and wild weekend.

Following its expansion to Japan in 2018, the S2O brand has continued to cement its reputation as one of Asia’s leading music festivals, with a further migration to Taiwan due in July. Hosting only the most illustrious acts on the international circuit and offering meticulously curated sound production, S2O shines a light once more on the importance of Thailand’s Songkran tradition, delivering a spectacle worthy of its world-class reputation.