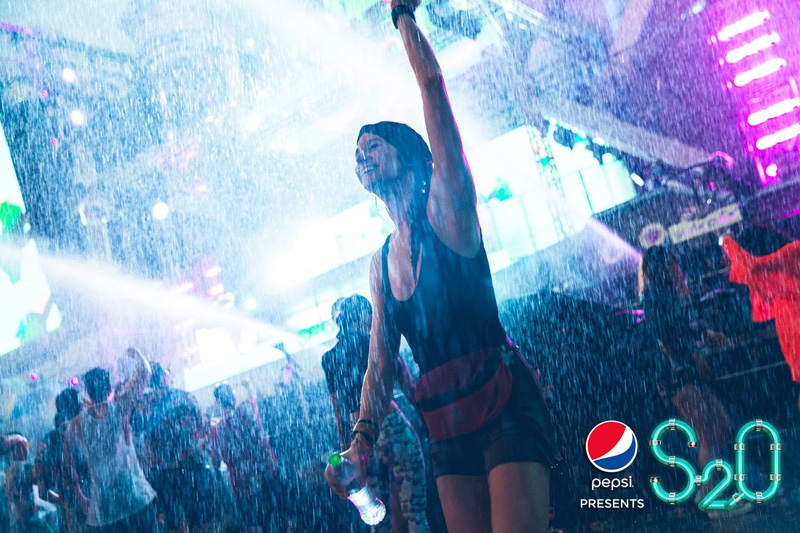 Now in its fifth anniversary year, this is the biggest lineup the legendary Thai music festival has ever put together. With internationally renowned superstars Fatboy Slim, Tiësto and Steve Aoki at the helm it will undoubtedly be the most unforgettable edition yet.

Since its inception, S2O Songkran Music Festival has established itself as one of Asia’s leading music festivals in both concept and execution. The unparalleled festival production, with enormous LCD screens, pyrotechnics and state of the art sound system make the Main Stage one of the most visually and sonically unique stages at any festival in Asia. To add to this festival coincides with Songkran, the Thai New Year’s Water Festival, this year falling on the 13th – 15th April 2019. Huge water cannons douse the crowds in water, with hundreds of feet of water reaching every corner of the crowd. When coupled with the lights and pyrotechnics it makes for the most individual festival experience on the continent. 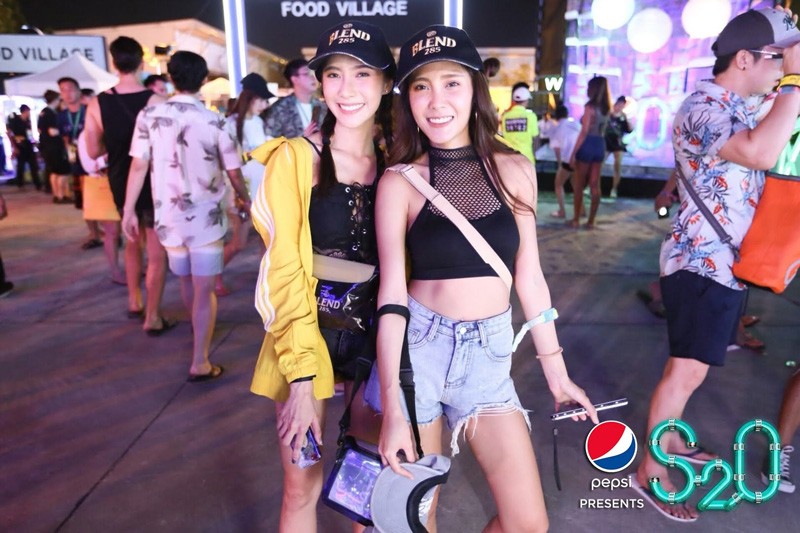 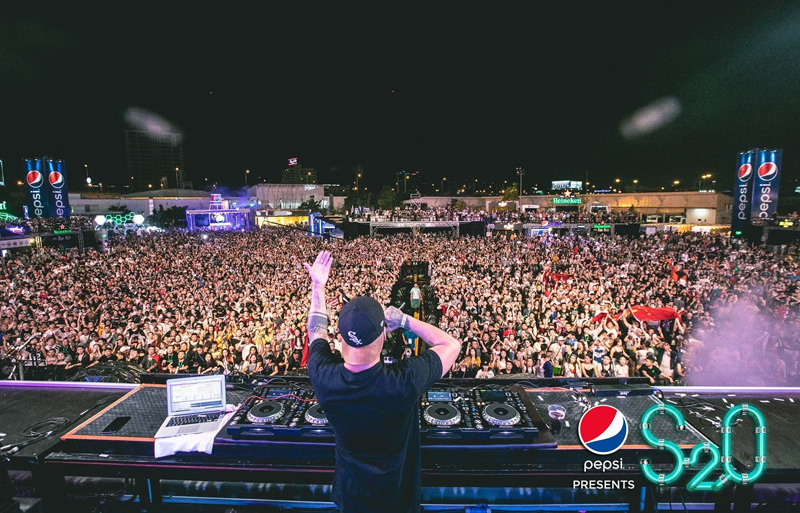 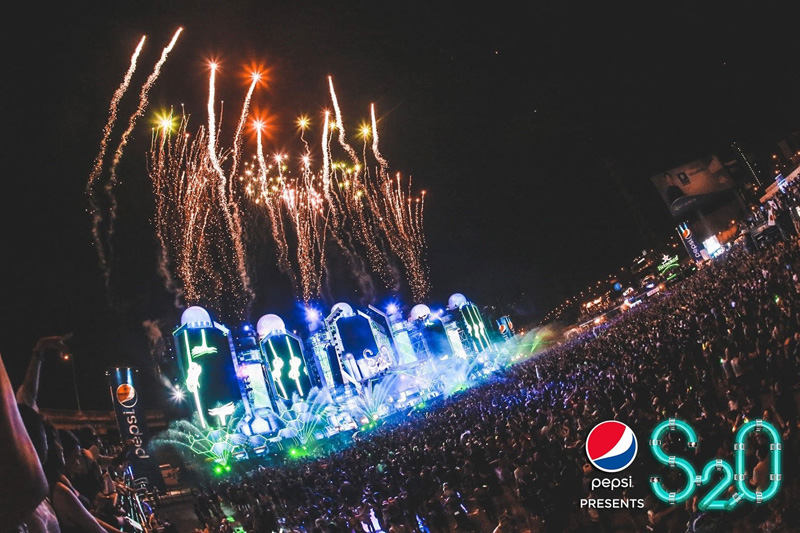 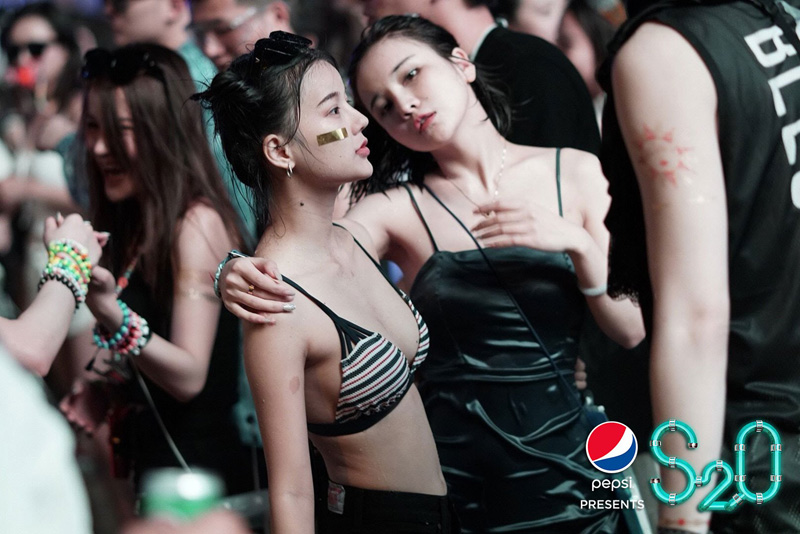 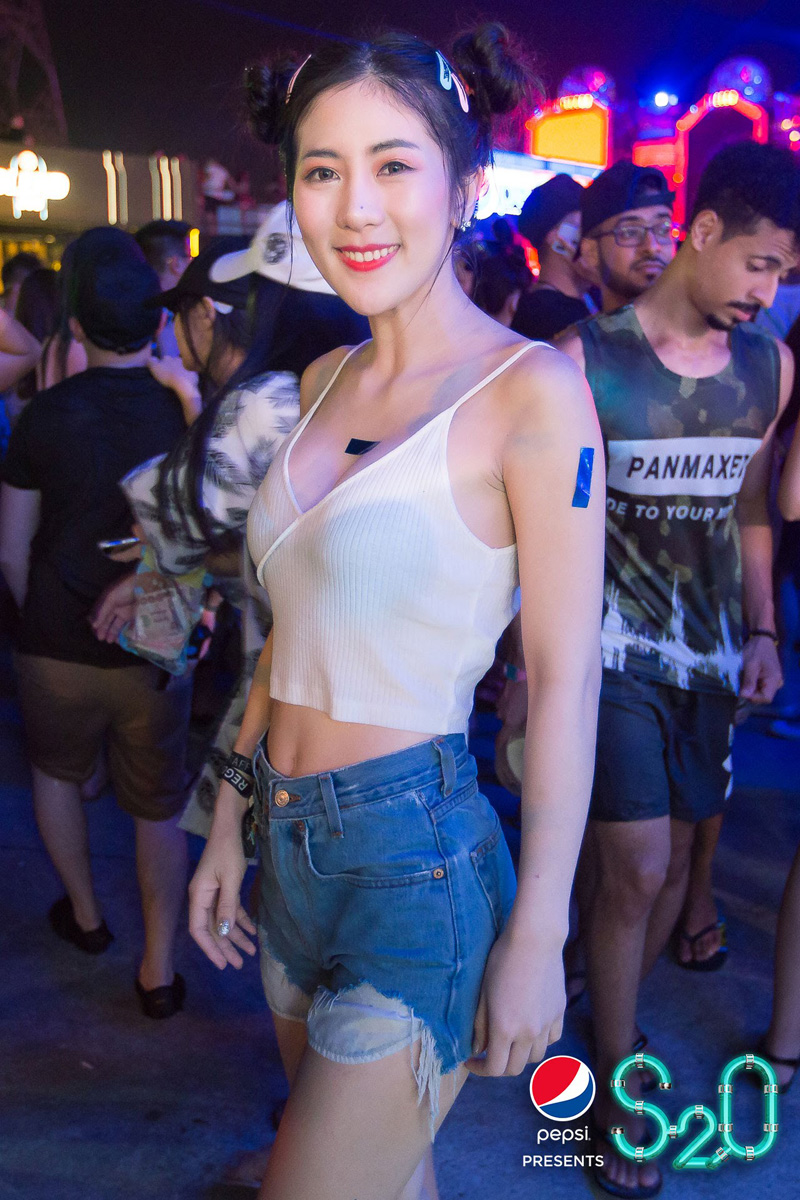 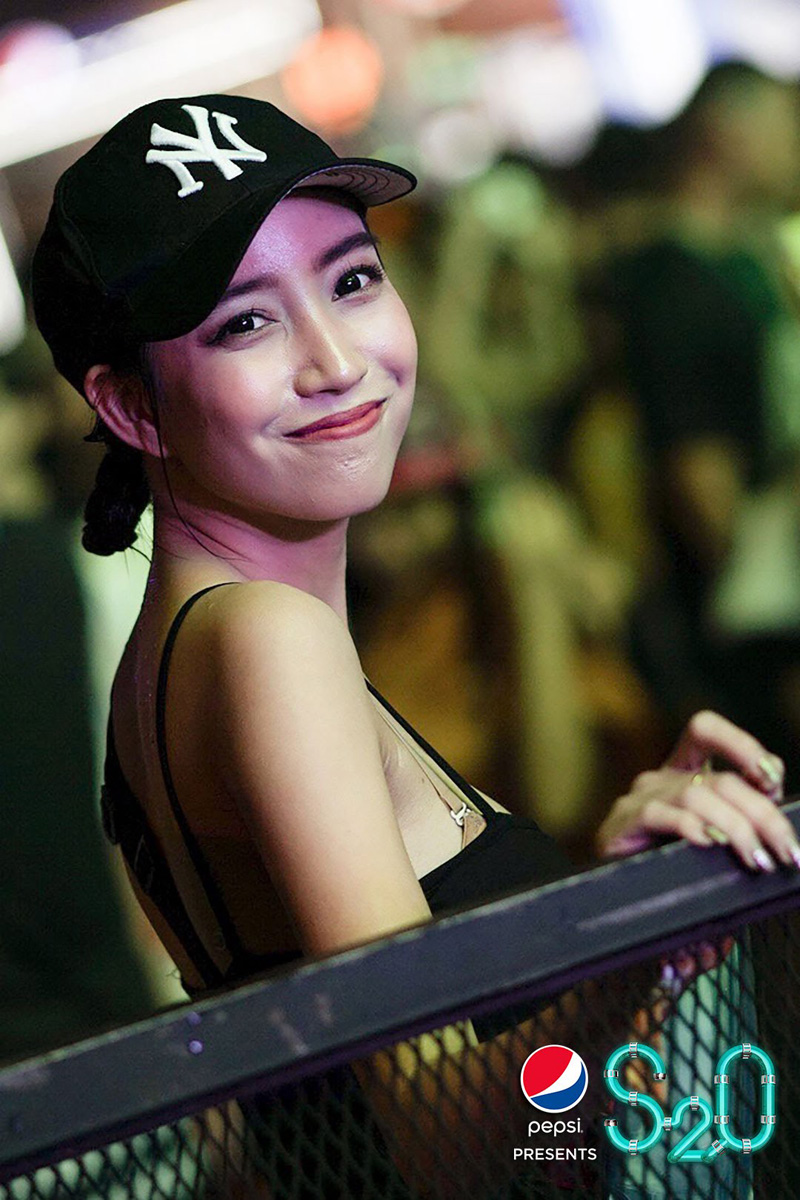 Attracting over 50,000 attendees each year and holding the record for the fastest selling music festival in Thailand, the festival is continuously cementing its reputation in Thailand and beyond. Having recently expanded into Japan for the first time in 2018, the S2O brand is setting its sights on an even bigger and more international audience.