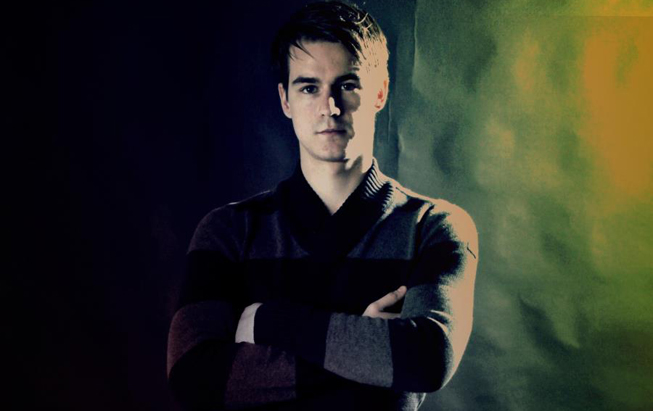 An exclusive interview with Dutch DJ and producer, Wezz Devall. Wezz Devall is one of the artist who has signed under Armada Music. One year into his solo career he has rocked clubbers at events like Circus Afterhours (Canada), Club Stage (Guatemala) and Luminosity Beach Festival (NL), to name but a few. No matter what the future may hold for electronic dance music, Wezz Devall will surely be a part of it.

Wezz Devall will be performing at TWELVE 13 @ KL Tower for NYE Countdown to welcome new year 2013.

Hi Wezz Devall. How was your flight?
Long! 12 hours…

How do you like Malaysia so far?
I haven’t seen a lot of it but from what I’ve seen it’s very green and I like the climate. I like the warmth. The city looks nice. We have nice view from the hotel.

Besides Malaysia, any other Asian country you’ve been so far?
Well three months ago I was in Indonesia… (That’s part of Asia right?)… I was in Jakarta and Surabaya. Other than that, none.

Any other place that you would like to go on tour?
America is one of the countries that I would like to visit. Maybe next year, we’ll see.

W&W named you the Breakthrough DJ/Producer in their DJ Mag interview 2010. Can the fans expect collaboration from Wezz Devall and W&W in the future?
Well we did the collaboration back then. I think maybe next year but they’re not doing that much collaboration. So… I don’t know. They’re very busy and I haven’t got the chance to talk to them about it.

So, maybe next year. Hopefully…

What do you think of Willem and Wardt (W&W)?
Great! They’re good friends. It is always fun when they’re around.

Which one you like better? Producing or DJ-ing?
Both. I can’t pick between them. Sometimes it’s producing and sometimes I feel like DJ-ing. Right now it is a good balance between producing and DJ-ing.

Give me the first thing that comes to your mind about the following?
Trance: Beats
Malaysia: 2013
Frikandel: (In Dutch) Speciaal… 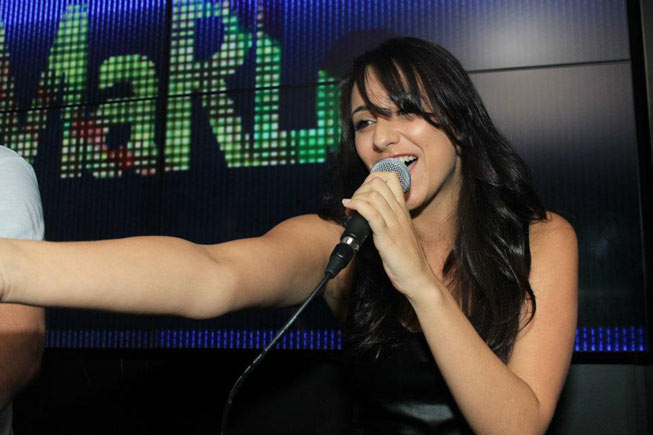